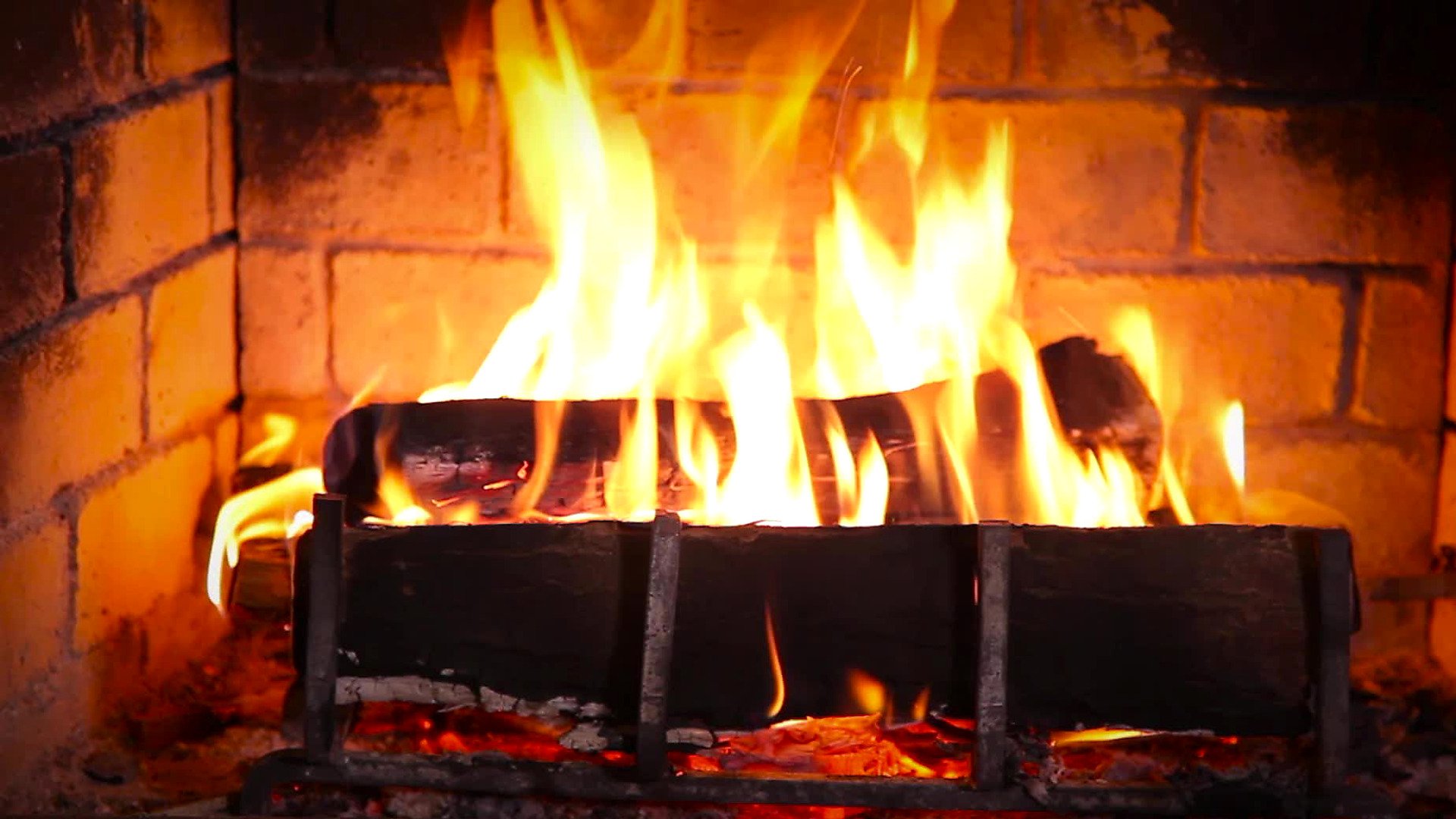 When people talk about yule logs today, they’re usually referring to a Christmas cake fashioned to look like a log. The term yule is derived from the Germanic pagan rite guili. It was a festivity held in the dead of winter, the darkest time of the year. The word derives from the practice of burning a genuine wood in a large fireplace, as well as from pagan religious customs and beliefs. Both the cake and the log are still used in family Christmas traditions today. But how did they come to be? To answer it, we must first consider when the custom originated.

We begin by envisioning primitive humans who are at the whim of the weather in the dead of winter. The days were short, the nights were cold, and the shadows were gloomy and foreboding. They thought that the fickle character of their gods was responsible for their survival and even good fortune. The only thing these folks desired was for the sun to return, bringing warmth, longer days, and rich soils. It made logical to these people that the gods would need a sacrifice in exchange for their favors.

Sacrifices began during a time period recorded on the Roman calendar that encompassed January 8th, a date that corresponds to December 25th on the Christian calendar. Two animals were present at the guili, or yule festival. A goat was the more fortunate of the animals involved, as it was not sacrificed. It may symbolize the deity of harvest and the sun, Devac, who was portrayed by a white goat, or it could represent Thor, who was transported around the sky on a chariot driven by goats. In any case, the figure played a major role in the yuletide celebrations. In one custom, a person costumed as a goat went from home to house asking food. Later, a person resembling Saint Nicholas led the goat. In certain Scandinavian variants of the goat-figure, it was put as a joke in the houses of unsuspecting village residents, and they had to get rid of it in the same way.

The yule goat was fortunate in that it survived another winter. The yule Boar (wild pig) was another story. At this time of year, the winter came to an end, and Scandinavian pagans were left wondering if the next year would be kind to them, or if the frigid intemperate weather would ruin their life. The hog was taken into a celebration hall to placate the gods who undoubtedly controlled the seasons. People swore oaths with their palms on its bristles. The animal was then slain, prepared, and presented to the guests. The people believed that the boar represented the gods’ might and strength, which was handed down to them when they ate it.

What about the Yuletide log? Families were burning the wood for two reasons. The first benefit was warmth against the winter chill. According to the website History.com, it was once a full tree that families adorned with holly (which grew wild in many areas), pinecones, and ivy. It was anointed with wine and salt and burnt a little bit each night until the festival ended. After the fire had burned the log, the ashes were gathered and put beneath the mattresses of the family members to protect them against – of all things – fire and lightning. It was also said that they have medicinal properties. It was also said that they have medicinal properties. They were supposed to ensure the health and strength of animals and crops by being spread among them. Leftover log pieces were preserved to be used as kindling for the next year’s fire.

Some pagan symbols were adopted into Christian festivities, although with distinct connotations. Ashes, for example, came to represent Christ’s sacrifice. Instead of pleading with the gods to restore the sun’s warmth and safety, the warmth and light of the log were translated in candles as well as the log burning in the fireplace, and were supposed to welcome the Holy Family into the home.

In the fourth century, Pope Julius the First established a festival to replace pagan ideals, and he chose December 25th to correspond with the pagan holiday. To cement the marriage, he even put a play on words: it was the “birthday of the indomitable sun.”

As time passed, hearths shrank, and it became impractical to pull a tree inside the home and cram it, trunk first, into the fireplace. People continued to burn logs, and some even acquired the idea of creating log-shaped cakes on their hearths to commemorate the Yule log. This tradition dates back to the 1600s, when a recipe for a yule cake was published.

Although the yule festivities are mainly based on pagan Scandinavian traditions, the rituals rapidly spread to other areas of the world. In England, the actual logs are referred to as “Mocks.” They are mostly made of oak. The log in Scotland is birch, and there is a customary tug of battle before it is burned. The French make their yule logs out of cherry wood. Wine is poured over the logs before they are burned. In Norway, the logs are either spruce or pine. In Ireland, candles are used instead of wood. The candles not only served to welcome the Holy Family, but they also served as codes enabling Catholic priests to access homes to perform mass during a period when Catholic rites were banned to the Irish. People in America, while still burning the logs, were enamored with the cake likenesses.

Traditionally, a chocolate sponge cake is turned out onto a pad, covered with a cream filling, then wrapped up. Chocolate frosting and marzipan or meringue mushrooms and pinecones are used to adorn them. The cakes might be really realistic or simply for fun.

We’ve gone a long way since the days of pagan beliefs. We don’t burn yule logs and bury the ashes beneath our mattresses. Animals are no longer sacrificed at Yule celebrations to negotiate with the gods. But, just in case we start feeling superior in our contemporary methods, we should pause and reflect. Why is it that the ham is the most popular traditional meat eaten at Christmas dinners?