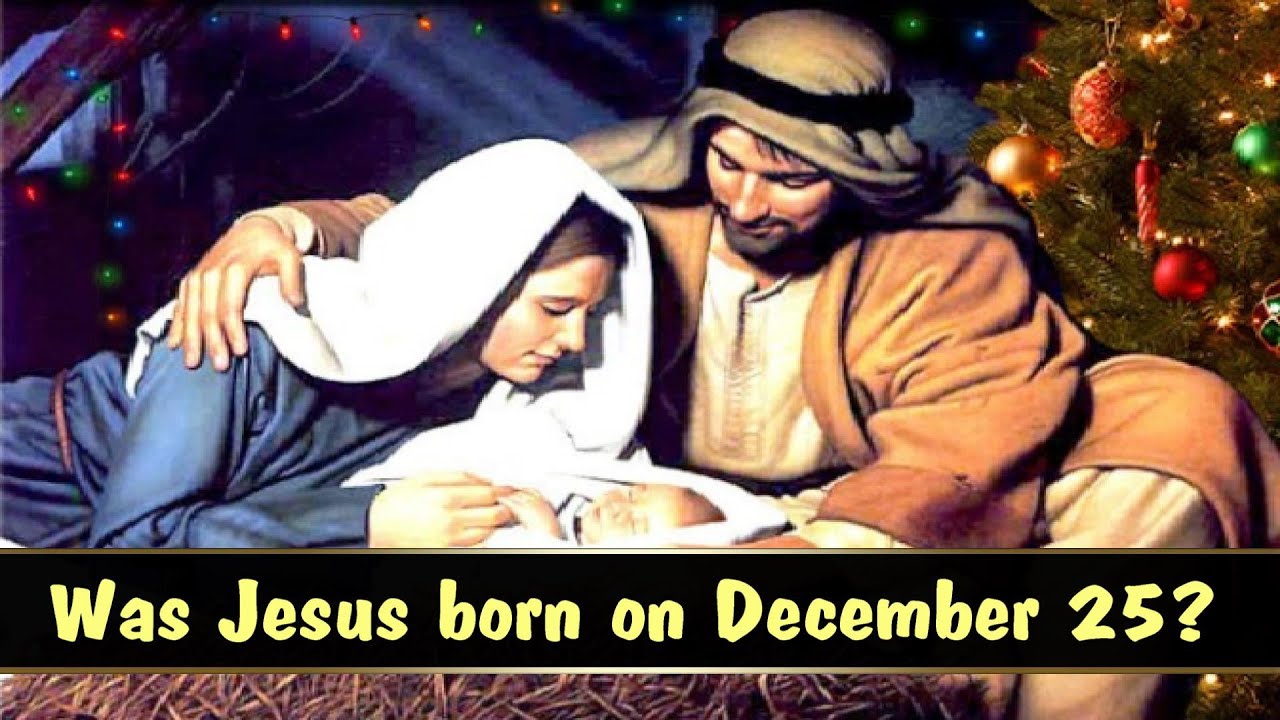 I’ve always heard that the present date for Christmas, December 25, was picked to “Christianize” a pagan festival. Needless to say, I was taken aback when I discovered the actual history of how this day was chosen.

Though both the gospels of Matthew and Luke mention Christ’s birth, neither specifies a date for this historic event. Though it may seem weird to modern ears, it is probable that early Christians did not place a high emphasis on birthdays. This makes determining when Jesus was truly born difficult.

It wasn’t until the third century that diverse groups of Christians became interested in the date of Christ’s birth, and it would take another century for the Church to begin commemorating it with any consistency.

In terms of Christ’s life chronology, Early Church leaders were primarily concerned with identifying the date of his death in order to set the date of his resurrection celebration (Easter). Because the Bible placed Christ’s death around the Jewish Passover, the timing should have been simple. However, it proved impossible to reconcile the Jewish lunar calendar (which has 12 months of 30 days each and adds an additional “month” every third year) with the Greek and Roman calendars.

March 25th was also spring equinox in Roman calendar, a day that signified “rebirth of earth” and which some Christians thought marked creation’s first day. On the anniversary of creation, believers recognized the importance of Christ’s death as a symbol, as it was Christ’s redeeming death that permitted creation to be created fresh.

Some Christians appear to have begun commemorating Christ’s birth, as well as his death, on March 25th by the third century, since the author of a book called On Computing the Date of Easter presents a case against this day as Christ’s birthday.

What was the significance of Christians commemorating Christ’s birth and death on the same day? This technique was most likely influenced by an old Jewish tradition of “integral age” or “whole year theory.” It is a common idea that a Jewish prophet’s life began and ended on the same day. Sextus Julius Africanus, a third-century Christian, contributed an intriguing component to this hypothesis. He claimed that Christ’s life began at conception, not at birth. His situation is particularly interesting since, if Christ was conceived on March 25th, he would have been born 9 months later on December 25th, the date on which we are focusing our discussion.

The Annunciation (the date Gabriel appeared to Mary to announce Christ’s birth and is also regarded to be the moment of conception (notice the pro-life implications) and Christ’s birthday were finally acknowledged by the Church. Most Christians think that the Annunciation was calculated by subtracting nine months from the date of Christmas. Contrary to popular belief, it was very certainly the opposite way around.

Though early Christian leaders attempted to date Christ’s birth with caution, keep in mind that he was born during a time when time was defined in terms of “reigns of so-and-so” and important events were dated using both nature and symbolism. St. Jerome (340-420 AD), an early church scholar, utilized this symbolism to argue for December 25 as the date of the Nativity: “Even nature is in agreement with our claim, for the whole world itself bears witness to our statement. Up to this day, darkness increases; from this day on, it decreases; light increases, darkness decreases.”

If pagan celebrations influenced the date of Christmas in any way, the most likely candidate was a feast known as Dies Natalis Solis Invicti, or “The Birth of the Unconquered Sun,” which was instituted on December 25 in 274 AD by Roman Emperor Aurelian (approximately 214-275 AD). It’s also possible that Aurelian was attempting to appropriate a day that was already important to Christians. A history professor, William Tighe, says that “The date had no religious significance in the Roman pagan festal calendar before Aurelian’s time, nor did the sun play a prominent role in Rome before him.”

By the reign of Aurelian, the god Mithras (originally a Persian deity who was said to be either the son or companion of the sun) appeared to be gaining popularity among traveling Roman legions. Aurelian saw an opportunity to bring a monotheistic cult into the Roman Empire, most likely to compete with Christianity, a burgeoning monotheistic religion that he considered as a threat to the empire.

The earliest unambiguous record of Christ’s birth on December 25 was not until 336 AD, although it is conceivable that the church accepted the date much earlier and that it was already general knowledge. Regardless, even if the pagan celebration known as “The Birthday of the Unconquered Sun” played a role in the timing of Christ’s birth, it was most likely a minor one. The Church appears to have had the primary objective of determining an acceptable date — one that Christians anticipated to be rich in significance. If this date, December 25, also occurred to provide the Church with a hallowed feast to oppose pagan festivals, then it was perhaps the greatest conceivable choice for the day to commemorate Christ’s birth.

Read more about...  How to Make Money Now to Save For Christmas