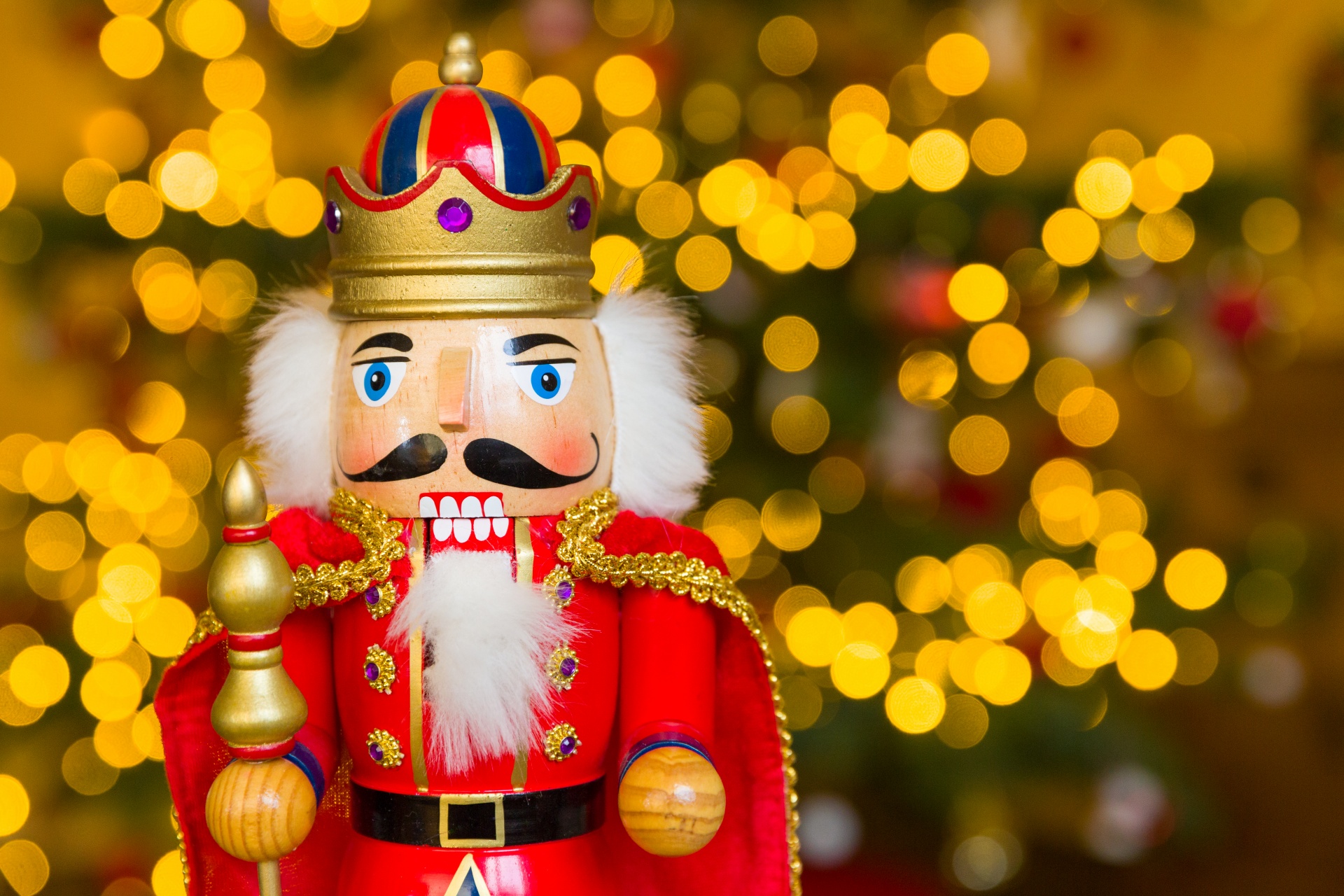 Nutcrackers are a popular Christmas decoration. The most typical nutcracker is in the shape of a wooden soldier, which has been around for nearly 200 years. However, nut-cracking technologies have been evolving for a few thousand years. Continue reading to learn more about the history of the nutcracker and how it developed into its current shape.

Devices from the Past

Prior to the invention of the nutcracker, early cultures opened nuts with a rock. That’s correct. To open shells that were too tough to crack, they would just crush a rock against the nuts. Isn’t it very straightforward?

The first known nutcracker tools were created in the third or fourth centuries B.C. Despite the fact that they are rudimentary in contrast to what we have now, they frequently came with embellishments or engravings. These nutcrackers were fashioned in the shape of pliers and functioned similarly. You may shatter the shell open with little effort by pressing the handles against each other with the nut in between.

Nutcrackers made of brass and levers

The iron lever nutcracker of the 13th century was the next type of nutcracker. The contemporary nutcracker appliances were inspired by lever nutcrackers. These variants, like the nutcrackers we know today, began to include animals or animal heads. In the dog design, for example, you would place the nut in the “dog’s” mouth and press down on its tail to move its jaw upwards and break the nut.

Brass nutcrackers first appeared in the 14th and 15th centuries. The brass nutcracker resembled the B.C. version. These likewise functioned as pliers/handles, but much smaller and with a more refined functioning. Around this period, the word “nutcracker” was also used to describe similar items.

During the 15th and 16th centuries, wooden nutcrackers were popular in Europe. Small figures were carved out of local wood by carvers. This was popular in English and French small towns. In terms of the nut-cracking function, two pieces of wood were simply strapped together with a leather strap. When you lift the top piece to insert a nut, it clamps down on the nut when you let go.

The screw nutcracker was created in the 17th century. The screw nutcracker resembles a spoon or a pipe, except that the handle is a screw that goes into and out of the “bowl.” Place a nut inside the bowl and twist the screw such that it presses the nut against the interior of the bowl, causing it to fracture. Despite the fact that these gadgets were popular owing to their utility, wooden sculpture nutcrackers continued to evolve.

The famous nutcracker, the standing wooden soldier nutcracker, was initially manufactured in the early 19th century in the Sonneberg and Ezerberge areas of eastern Germany. Wilhelm Fuchtner created the first commercial manufacturing of wooden nutcrackers in 1872. They were controlled by a handle in the rear, similar to lever nutcrackers. When the lever is lowered, the nutcracker’s jaw moves up and smashes the nut in its mouth.

Despite the fact that the soldier is the most well-known nutcracker picture, there are numerous famous nutcracker figures from throughout the world. Here are a few examples:

We recommend that you visit the Leavenworth Nutcracker Museum website to learn more about the history of nutcrackers. They not only provide rich historical information, but they also provide photos of hundreds of intriguing nutcrackers for you to appreciate!

Read more about...  Who Were the Three Wise Men and Where Did They Come From?