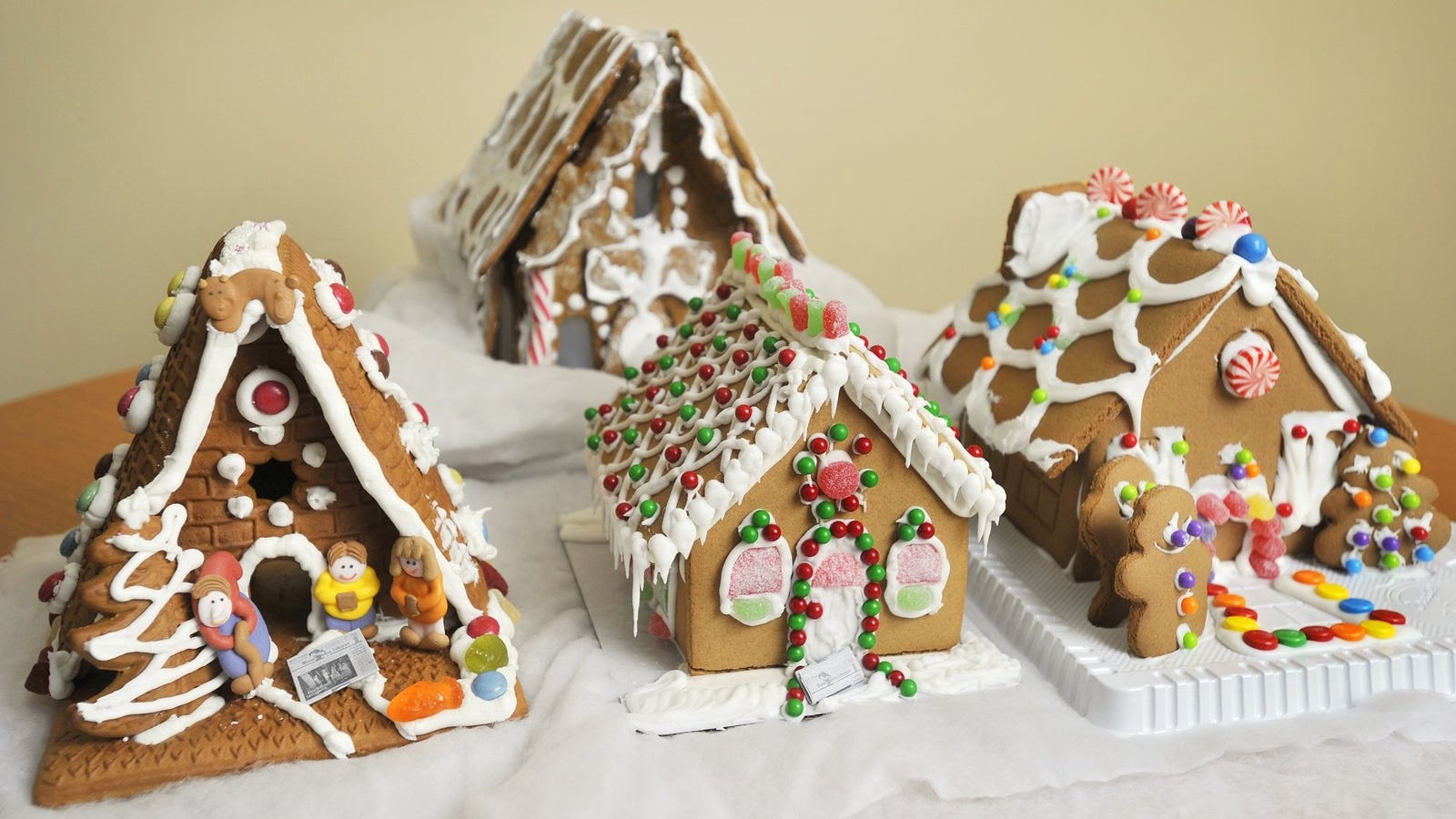 Although Queen Elizabeth I is credited with the early decoration of gingerbread cookies, the Germans are credited with beginning the gingerbread house custom. And with the publication of the German Brothers Grimm’s “Hansel and Gretel,” a new holiday tradition was created. The edible decorations are now available in a variety of pre-packaged packages.

Making a gingerbread house is a great Christmas ritual that is both artistic and appetizing. But where did it all start? How did we ever get to creating delectable gingerbread homes, and why only at Christmas? Today, we’ll talk about the history of gingerbread and the houses that sprang from it.

What is the origin of the name “gingerbread”?

The term gingerbread comes from an old French phrase that means “preserved ginger.” The root was initially grown in ancient China, and it was later discovered that it could help preserve wheat and meat. As a result, ginger was baked into little crisps, which evolved into cookies in Western Europe. These cookies, or “fairings” as they were known at the time, became quite popular during fairs, thus the name. Many fairings were adorned with gilded edges and served as the foundation for what is now known as the gingerbread home.

What exactly is a gingerbread house?

A gingerbread home is a confectionary house constructed from a hardened ginger cookie, often known as a “ginger nut.” Typically, this home is adorned with a variety of icing and candied components. This technique comes from the Christmas tradition of baking ginger into tiny cookies known as snap cookies in Europe and North America. The main features of a gingerbread home are that the finished product should resemble some type of architect, however this is no longer strictly enforced. A gingerbread house can be created to appear like anything, as long as it is made solely of edible materials, such as sweets and gingerbread.

Who Is the Creator of the Gingerbread House?

Although gingerbread buildings may be traced as far back as ancient Greece and even farther in China, the tradition of constructing gingerbread houses originated in Germany during the 1800s for Europeans and North Americans. As gingerbread was already being utilized to create various types of art, German bakers took it a step further by basing their work on a classic Brothers Grimm fairy tale, “Hansel and Gretel,” in which two children are abandoned in a forest before discovering an edible house made of bread and sugar. Bakers began creating their own take on a gingerbread home based on descriptions of this mansion from the narrative. This would be particularly popular around the holidays, as it was a commonplace practice to eat ginger snap cookies at this time.

What is the reason for a gingerbread house?

A gingerbread home has two functions: it serves as an artistic medium and, of course, it is edible. Gingerbread homes are a popular way to exhibit creativity in a more enjoyable and aesthetically appealing media these days. With the world of sweets available, the cost of ingredients is surely not prohibitively expensive, and the potential for creativity is almost limitless, resulting in a delightful exercise for both children and adults. Plus, you get to taste your creation, which is something that all youngsters like.

As previously said, gingerbread homes developed in Germany as a result of bakers imitating Hansel and Gretel’s description. Gingerbread mould carvings with artistic representations were already commonplace in Europe and North America. So bakers used their own skills to build their notions of a “fairy tale” house, culminating in what we now call gingerbread house creation. This custom was particularly popular around the holidays, when a variety of products were made from gingerbread.

What is the origin of the gingerbread home tradition?

The practice of building gingerbread houses originated with Europeans and Americans preparing gingersnap biscuits around Christmas time. These cookies are typically adorned with intricate patterns, such as gilt edges and images of animals, homes, or other architecture. Gingerbread was also used to exhibit folk art as well as news. This naturally evolved into the homes favored by German bakers, giving rise to what we now know as the skill of constructing gingerbread houses.

How did gingerbread homes become a part of Christmas?

Gingersnap cookies have long been connected with the Christmas spirit, and as such, baking a broad range of ginger goods during the holidays was quite popular. With the concept of gingerbread houses, this custom ultimately blended with the concept of gingerbread houses. And, because Christmas is such a significant holiday in Germany, the practice would become synonymous with the holiday itself.

Gingerbread houses are a wonderful way to celebrate both creativity and the arrival of the new year. Here are some fascinating facts about the delectable creative flair that both you and the kids may appreciate.

Gingerbread homes are a great way to spend your time whether you’re celebrating the holidays or just searching for a fun project to exhibit your creativity. So go ahead and make a tasty memory today by making a gingerbread home.