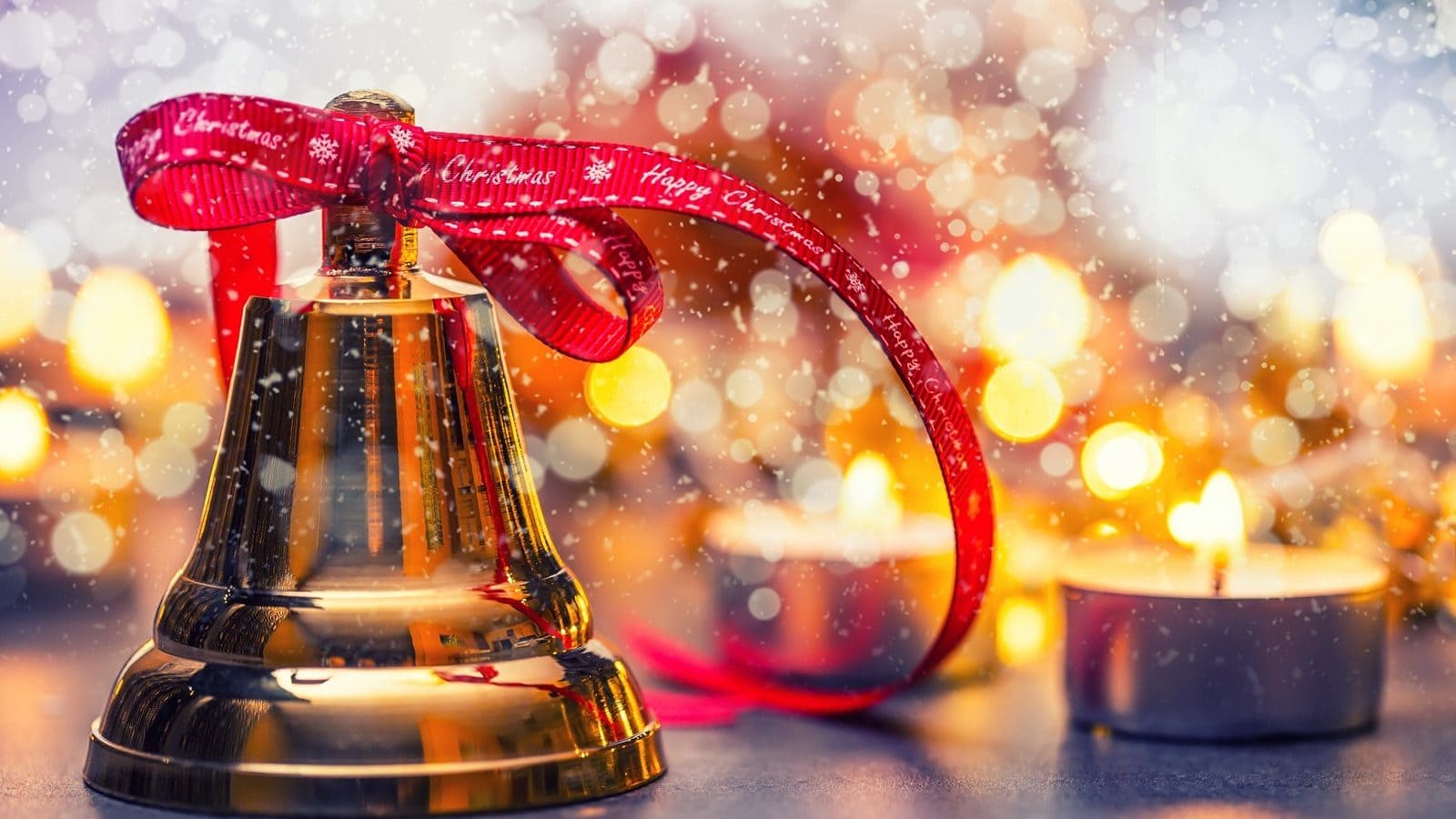 Christmas bells are a long-standing and much-loved ritual. The sounds of bells with Christmas are a cherished memory and tradition, from church bells ringing at midnight on Christmas Eve to the sound of sleigh bells in the snow. Many people believe that Christmas isn’t complete until the snow falls and the strains of Christmas music fill the air.

What’s the story behind the Christmas bells ringing? Whether its bells in a handbell choir commemorating a beloved hymn, bronze church bells summoning the faithful to worship, or sleigh bells just celebrating a joyous time, the use of bells is a lengthy history that is cherished and appreciated. While new songs and music are released each year, there are a few tunes and melodies that define Christmas in a significant manner.

Many of these songs and carols reflect the people who sing them and their cultural emphasis on Christmas. There is one custom that stands the test of time and culture. That’s the sound of the bells. Since ancient times, the ringing of bells has been an integral part of the Christmas celebration. The use of bells in music is not new. Bells have historically been used to not only give music and a sense of celebration, but also to ward off demons and evil spirits. Much of the origins of bell ringing may be traced back to pagan winter rituals and celebrations designed to ward off bad spirits.

Bells have been rung for a number of purposes throughout history. During the Middle Ages, the ringing of bells became increasingly important. The usage of bells was a reliable and primary mode of communication. The sound of bells was used to herald the presence of important people as well as the beginning and finish of activities. Special festivities have been announced by the Bells.

Later, when Saint Patrick was teaching and preaching in Ireland, he used bells to signal the start of instruction for his students as well as the start of Mass. The ringing of bells to signal the commencement of church services is still practiced today. Bells have come to represent something holy, sacred, and significant. Bell ringing was coupled with the use of other instruments such as gongs, trumpets, and drums.

Anglican and Catholic churches employed bells as a summons to worship in the Victorian era. The Christian day began at sunset in many cultures. The first Christmas service after sundown on Christmas Eve is significant and is still observed. The bells grew ubiquitous and were used to notify a variety of major occasions. Carolers accompanied their singing with handbells because they were portable and offered musical assistance. Handbells were frequently utilized as a precursor to the traditional proclamation of Jesus’ birth in Christmas ceremonies. The Eastern Orthodox church has a long history of using bells in its worship rituals.

Churches and religious groups have frequently faced financial restrictions throughout history. Bells were popular because they were available in a wide range of sizes, from little handbells to huge bells suited for placement in a tower or steeple. Festivals and holy days were announced with bells. The smaller bells may be used in processions as well as within the church. Bells continued to ring to herald arrivals, festivities, and special occasions. Bells had come to represent and serve as a reminder of the Lord’s work. The more important the event or celebration, the more bells were rung.

Bells are now employed in a number of applications. They have secular applications in addition to being used in worship. Bells, for example, are used in wreaths and garlands. They put the finishing touches on Santa and elf outfits. It’s no surprise that the Salvation Army now utilizes Christmas bells to bring attention to its fund-raising efforts. Bells are also utilized in secular applications such as adorning homes and businesses, as well as on Santa hats and elves’ shoes.

The sounds of Christmas bells and carols are typically linked with excitement, pleasure, and joy. Surprisingly, this hasn’t always been the case. Many Christmas celebrations were toned down during the American Civil War to reflect the mood of the period. For example, after one of his sons was gravely wounded in war, American poet Henry Wadsworth Longfellow felt extremely despondent. He wrote the poem “Christmas Bells,” which inspired the hymn “I Heard the Bells on Christmas Day.” While its poem lacks the boundless delight and enthusiasm that many songs about bells offer, it does express gratitude for the long-standing custom ringing bells at Christmas.

Other secular tunes and carols include “Carol of the Bells,” “Silver Bells,” and “Jingle Bells.” These are songs about the Christmas ritual of utilizing bells. They retell traditional Christmas stories from the past and today. These customs are significant. They have been passed down from generation to generation in families, religious and cultural organizations, to recount and celebrate the Christmas narrative.

After all, Christmas is one of the most important feasts and festivities in the Christian faith. There is pleasure and delight in repeating the lyrics and melody of Christmas carols and songs for the persons who do so.

Many additional songs and carols express the customs, such as “Carol of the Bells,” “Silver Bells,” and even “Jingle Bells.” The song “Carol of the Bells” adds enthusiasm to Christmas celebrations. “Silver Bells” marks the start of the Christmas season, while “Jingle Bells” transports singers and listeners alike on an exciting and joyful carriage trip.

When bells sound, it is a warning. Something is going to occur. Religious people ring the bells to commemorate Christ’s birth, while traditionalists ring the bells to signal the start of the winter festival season.

For hundreds of years, bells have been rung in joy and grief. They represent the passage of time and the change of seasons. Bell and Christmas customs may vary as cultural patterns change, but using bells to commemorate and recall past traditions and patterns will remain a part of the ongoing celebration of life.