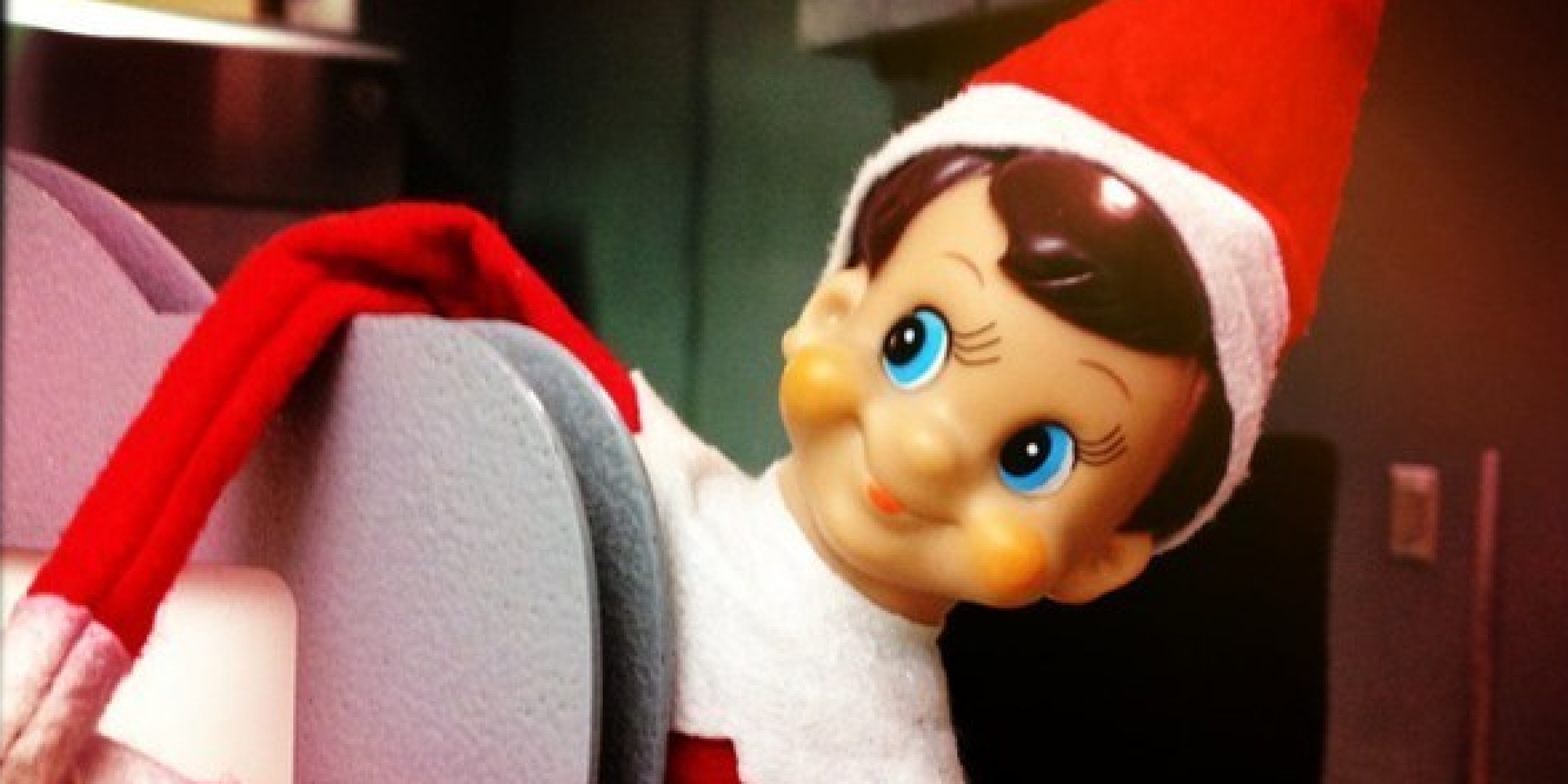 If you have at least one child under the age of ten, you’ve probably heard of Elf on the Shelf. The doll, as well as the concept, assist parents all over the world in encouraging their children to be on their best behavior throughout the Christmas season. If you’re not already acquainted, the idea is simple: the elf appears in various spots throughout your home, observes your children, and reports back to Santa on whether or not they’ve been “naughty or good.” Will Kris Kringle bring your child a good gift? It is determined by what the elf observes.

If you’re acquainted with The Elf on the Shelf, you’re probably aware that it’s something parents both adore and despise.

A traditional Christmas custom includes a storybook and a pixie elf figurine. According to the book, the elf is a “scout elf” who sits on a shelf, table, or other area of a family’s house throughout the holiday season to monitor the children’s conduct.

But whence did this custom originate? And how did it become so widespread?

The History of Elf on the Shelf

Carol Aebersold (a stay-at-home mom at the time) and her daughter, Chanda Bell, wrote The Elf on the Shelf: A Christmas Custom in 2005, based on their family’s own Scandinavian holiday tradition that began in the 1970s.

“We had an elf growing up for as long as we can remember. Our elf was named Fisbee, and Fisbee of course would report to Santa Claus at night and be back in a different position in our house the next day, We loved it. It was a chance for us to tell Santa directly what maybe we might want for Christmas, or to do good deeds so that Santa would know about them.”

Though Fisbee was a Christmas decoration for the family at the time, the elf changed through time to become more wonderful for the following generation of children.

his Christmas ritual, however, did not become popular overnight. TODAY.com reports that “When Carol Aebersold and her daughter, Chanda Bell, first tried to sell The Elf on the Shelf: A Christmas tradition, every single editor and publisher turned them down.”

As a result, the women self-published the book. Instead of relying on the resources of a large publisher to advertise the book, the women sold it one by one. “At start, it was guerilla marketing,” Bell told TODAY.com.   According to The Golden Bear Gazette, the family used credit cards and retirement savings to manufacture 5,000 copies, which they sold out of their automobiles and at state fairs.

Pitts went to trade exhibitions to promote the book about Santa’s scout to possible customers, in addition to sharing their family history to individuals they knew and strangers they didn’t.

It gradually gained traction, and by 2007, actress Jennifer Garner was spotted clutching the book by photographers, which helped spread the word.

The elf was a float in the Macy’s Thanksgiving Day Parade by 2012, thanks to a lot of hard work and perseverance. Since then, A Saint Bernard Tradition (from its Elf Pets collection), Santa’s Reindeer Rescue, and Merry Minis have been added to the business. You may now purchase elf clothing and costumes, as well as other tale books.

As Christmas approaches, you’ll see hundreds of elves all over social media as parents show off their inventiveness in displaying Santa’s scout. Check out the hashtag #elfontheshelf on Instagram for #elfontheshelf posts, which have already begun to appear.

The Rules of the Elf on the Shelf

Are you ready to join in on the fun?

It is up to parents to assist the Christmas enchantment once the elf is “sent to your home from the North Pole” (as in, when you purchase it from Amazon ). Your child will name the elf, which comes in both male and girl versions, and you can read them the narrative from the accompanying book.

The magic begins from there. Little ones may believe that the elf magically appears on shelves, chandeliers, and fireplace mantels, but the true creative geniuses working “behind the curtain” are parents and dads.

Children, on the other hand, are not permitted to touch the elf. After all, it’s not a toy. And, not to sound alarmist, if a youngster touches the elf, it will spoil Christmas.

Every night, the elf returns to home base (the North Pole) to inform Santa about the good or poor behavior of the kid or youngsters whose houses they are visiting. Santa’s scout will be located in a new location when he or she returns. And, of course, it is once again up to the parents to fulfill what is on the Christmas wishlist.

In essence, you are the elves, parents.

Whether you love or despise the Elf on the Shelf, this fictitious character has permanently transformed Christmas. If you’ve had it in your house, you can’t argue that it hasn’t brought delight to your children. If you haven’t had it, you may be missing out on all the fun (or headache, depending on how much holiday happiness and creativity you have in your spirit).